DeveloperWeek 2018, a day at geeky paradise 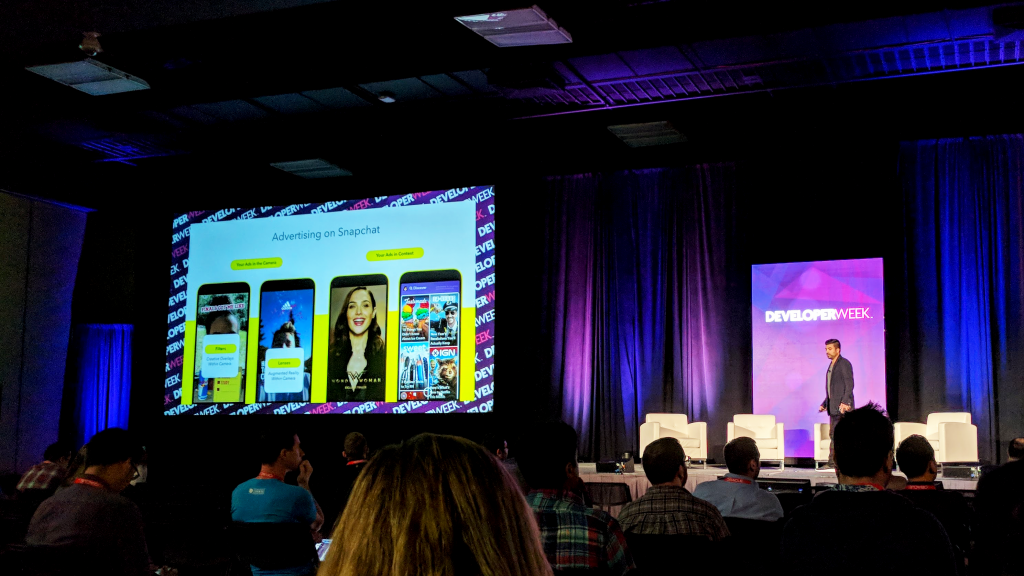 The third weekday of our trip was about developers and everything that developers like to do or see. We took the BART for the second time and, after a really loud trip (i.e. the tunnel between San Francisco and Oakland seems to be designed to make as much noise as possible), we arrived at the Oakland Convention Center where the DeveloperWeek 2018 was taking place.

My first impression : “Woaw ! It feels like a geeky paradise…” All of the leading companies in the developer ecosystem were there : Oracle, AWS IoT, SmartSheet, Microsoft, Cloudflare and many others. For some of us, the goal of the day was to collect as much “swag” as possible, each company being really creative about having goodies to bring people to their booth. It’s part of the game and everybody knows it, actually you are offered a “swag collector” (i.e. a bag) as soon as you enter the premise. 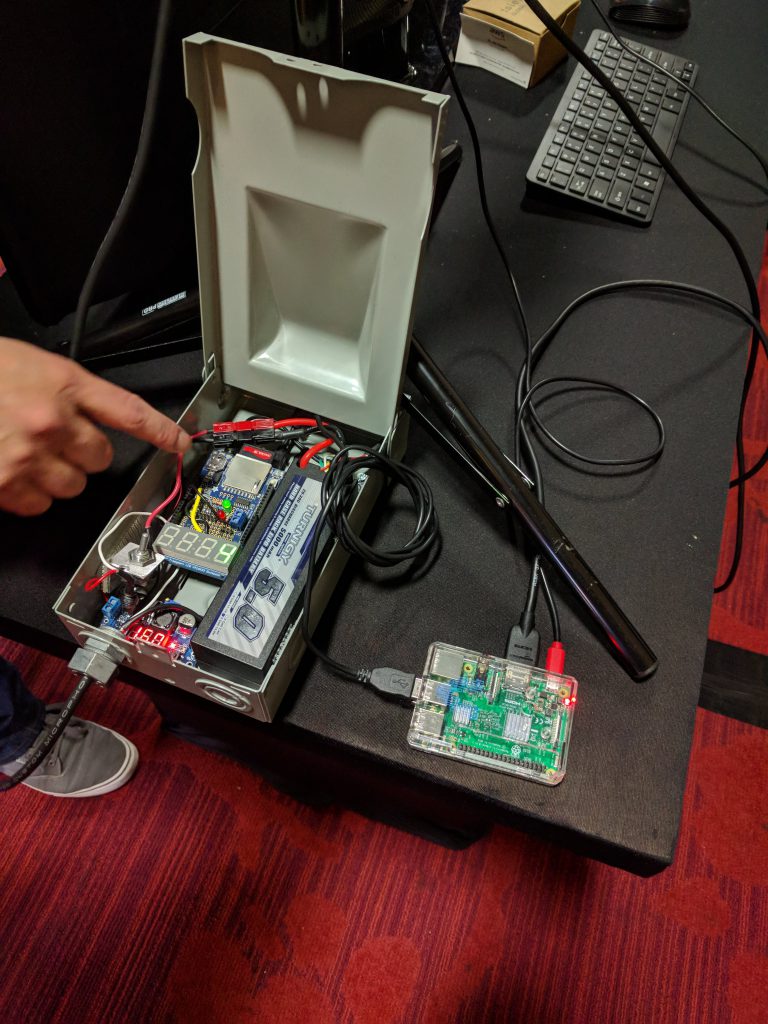 Beside collecting multiple t-shirts, pens, stickers or other flying toys there were two major interesting things to do :

I will not get too much into details about the topics of those talks because that’s not the purpose of this post and also you can find the list of talks on the DevWeek18 website.

That was a great opportunity and many of us have had the chance to make contacts that could lead to a collaboration, an internship or a job in the future. For the other ones that weren’t attracted by the technical aspect, it was also important because nowadays tech and business are more and more tied together. Knowing about the top leading products and emerging technologies is, I think, a success criteria.

Media Engineering student, I will code for food (only if it’s good).